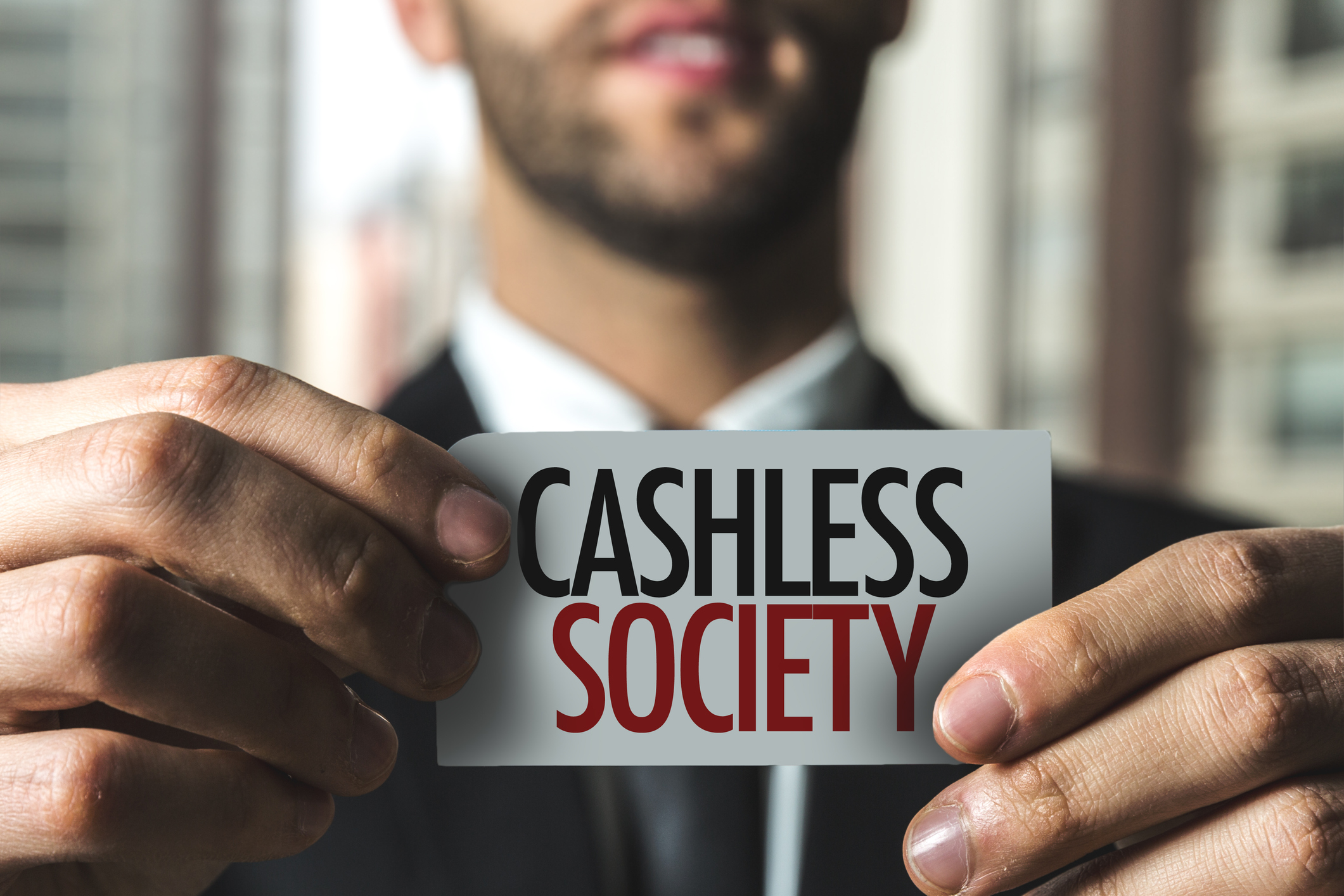 Technology is a daily topic, from some decades now. The revolution has involved sectors that we thought impossible to innovate and today nothing comes as a surprise. Even when people start talking about a cashless society it has not the effect of a shock.

Indeed, over the past decade, digital payments have taken off, and in some countries its not even necessary to have a single cash.

A cashless society might sound like something out of science fiction, but the process is already on its way. Several powerful forces are moving to a cash – free world, including governments and large financial services companies.

This revolution is turning cash into an endangered species. As for every innovation these days, it will take the economy to a more efficient level – but it also poses new problems.

There are significant benefits in the cashless society as: lower crime because there’s no tangible money to steal; less money laundering because there’s always a paper trail; less time and cost associated with handling paper money as well as storing and depositing it; and of course easier currency exchange when traveling internationally.

However, on the other hand, it is mandatory to address several social issues before giving up on cash entirely. Electronic payment systems may be vulnerable to technical failures, power blackouts and cyber – attacks. Moreover, in a cashless economy the poor, the elderly and country folk may be left behind. In addition, eradicating cash, an anonymous payment method, for a digital system could let governments snoop on people’s shopping habits and private titans exploit their personal data.

There are several nations already making moves to eliminate cash, with the input coming from both consumers and government institutions. Sweden: cash payments are only 15% of retail sales in the country. There is common to see signs that say “no cash accepted” and cash no longer handle cash. Sweden is becoming a model for a modern cashless society. Consumers are mostly happy, but the poor and elderly still struggle with an electronic world.

Last, the phase-out of cash should be gradual. For a period of ten years, banks should be obliged to accept and distribute cash in populated areas. This will buy governments time to help the poor open bank accounts, educate the elderly and beef up internet access in rural areas. The rush towards digital money is the result of spontaneous demand and innovation. To pocket all the rewards, governments need to prepare for the day when crumpled bank notes change hands for the last time.